Craig Wright's shenanigans have continued unabated in the 5 months since I published "How Many Wrongs Make a Wright?" Feel free to skip to "What's New" if you don't need a recap.

Remember when Craig provided a highly questionable list of bitcoin addresses that were supposedly owned by the Tulip Trust? On May 4, 2019, the owner of the 16cou7Ht6... bitcoin address published a signed message attesting that these bitcoins were owned by neither Satoshi nor Wright.

Craig also has a history of publishing papers that appear to be plagiarized. The earliest such example of someone pointing this out dates back to 2012 concerning a handbook that Craig published in 2008. Lately it seems that Wright has ramped up his efforts and has continued to plagiarize a plethora of papers; Sam Williams did a deep dive into Craig's plagiarism in this article.

Wright also submitted a fair amount of evidence regarding the Kleiman lawsuit that was determined to be falsified, such as backdated documents that were written in a font that didn't exist at the time. He was also shown to have submitted a backdated email that contained metadata with a timestamp that was years in the future. Sam Williams also provided a deep dive into other evidence that shows the existence of the "Tulip Trust" was faked.

Wright's June 28 testimony in court was picked apart by WizSec. At one point he began crying while he was being questioned. He nearly got himself held in contempt of court due to his emotional outbursts.

Wright had nChain's CTO deliver a list of bitcoin addresses plausibly owned by Satoshi, which were once again picked apart by WizSec. An expert witness also testified as to why multiple emails and bitmessages presented by Wright were, in fact, forged.

Craig's libel tourism was dealt a blow when a UK court struck down his defamation lawsuit against Roger Ver, requiring Wright to pay $73,000 in legal fees for his trouble. His lawsuits against Peter McCormack and "Hodlonaut" are still ongoing.

At an event hosted by FT Alphaville, Craig claimed he will donate $8 billion worth of BTC and BCH to charity in 2020. Prediction: we'll just get another excuse for why he can't.

U.S. District Court Judge Beth Bloom rejected Craig Wright’s motion to dismiss a lawsuit against him, primarily based on his lack of credibility. Judge Bloom called out Wright's deception with the following quote:

“Oh! What a tangled web we weave when first we practice to deceive!”

Presiding Magistrate Judge Bruce Reinhart made similar comments when he later found in favor of the Kleiman estate:

“During his testimony, Dr. Wright’s demeanor did not impress me as someone who was telling the truth. When it was favorable to him, Dr. Wright appeared to have an excellent memory and a scrupulous attention to detail. Otherwise, Dr. Wright was belligerent and evasive. He did not directly and clearly respond to questions. He quibbled about irrelevant technicalities. When confronted with evidence indicating that certain documents had been fabricated or altered, he became extremely defensive, tried to sidestep questioning, and ultimately made vague comments about his systems being hacked and others having access to his computers. None of these excuses were corroborated by other evidence.”

Now that we're all up to date, what is this post actually about? Well, back in May CoinGeek made an announcement that Craig had been "officially recognized as Satoshi Nakamoto" by the U.S. Copyright office and granted the copyright to the Bitcoin Whitepaper. Craig's patron, Calvin Ayre, claimed that Wright had been "vetted more than normal" by the copyright office.

So, what "vetting" actually took place during the exchange between Craig and the Copyright Office? Thankfully, it's all public information! I filed a request for all correspondence regarding this matter and am making it available here.

We can see that the copyright examiner asks for the following:

What confirmation does Craig provide? Exactly what we expected - a written confirmation that he claims to be Satoshi Nakamoto. No new evidence whatsoever. Supposedly we should believe him because he has also made this claim while under oath in court!

Also, his lawyers will confirm that he is confirming his claim while under oath!

Why is this line of reasoning particularly laughable? Aside from the fact that we've seen Craig's credibility crushed by multiple judges in Florida recently, there's the fact that his willingness to deceive courts is not new by any means.

The above excerpt is from when Craig Wright was held in contempt of court by the Supreme Court of New South Wales back in 2004! If you read the court documents relating to that case, you'll see many similarities to the more recent Kleiman case. Essentially, Wright came up with a variety of highly technical explanations for how unauthorized parties could have sent certain emails that were deemed to have originated from his account. The court did not find his claims to be credible and sentenced him to 28 days in jail for breaching an injunction that prevented him from approaching customers of DeMorgan Information Security Systems, from which he resigned in 2003. The sentence was suspended on condition of performing 250 hours of community service. In 2005 he appealed the decision, but the ruling was upheld. In 2006, he took his appeal to the High Court, but lost.

But I digress - back to the copyright claim. A few weeks after "confirming" that he is Satoshi, it appears that Craig realizes he put his home address (or some other sensitive address) on the paperwork and he has an attorney ask for expedited removal.

Finally, the cherry on top after the copyright filing went public:

Alas, Craig's next few months in court were not kind to him.

Craig's copyright claim was clearly a PR stunt meant to attract attention, and it worked! He got a ton of press coverage for around $800 in filing fees. You can see that in the week following the copyright claim being made public on May 21, the BSV exchange rate more than doubled. It peaked just before Craig cried in court on June 28 and has been declining ever since.

Wright will never be able to actually defend his copyright claim in court, just as he has been failing miserably to defend his web of lies in the Kleiman case. Many of us wonder how long Craig can continue, but it's hard to answer since we don't fully understand the profit motives propelling nChain and Calvin Ayre. Calvin has deep pockets, though it will be fascinating to see what happens if the Kleiman lawsuit results in an enormous judgement against Wright.

While we can't stop his shenanigans, what we can do is continue to expose all the compelling evidence we have to support that: 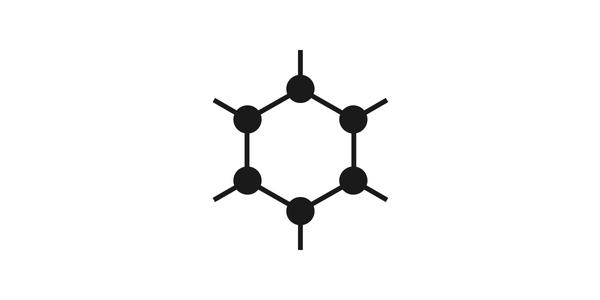 Jameson details his experience setting up a Pixel 3 phone with the privacy enhanced Graphene operating system. 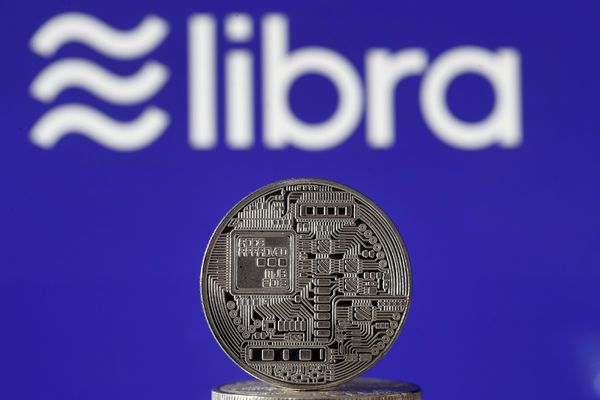