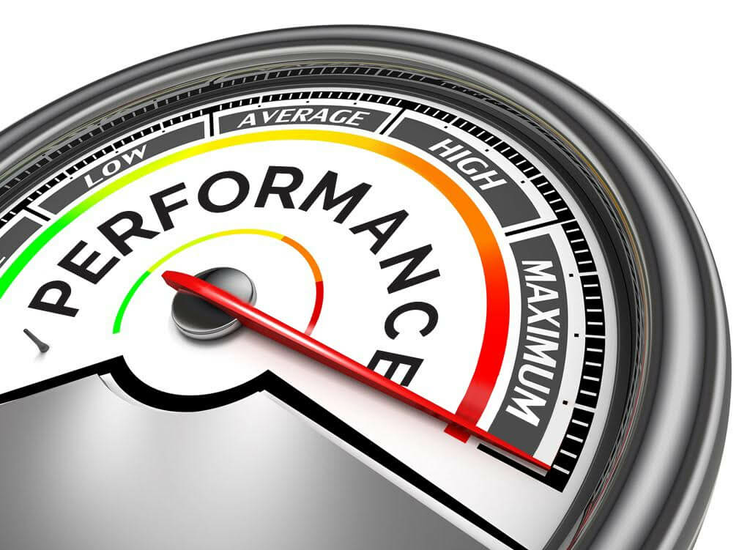 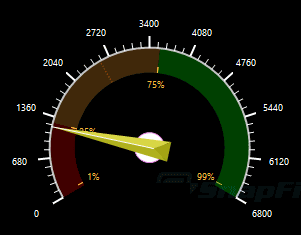 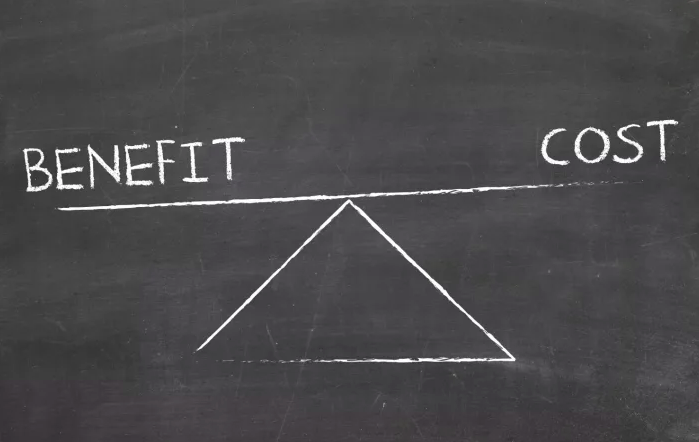 How to Save Bitcoin's Node Network from Centralization

Decentralization is the most important property of the bitcoin network. Without it, many of bitcoin’s other properties, such as its ability to facilitate transactions without a third party or provide a permissionless platform for innovation, would be compromised.
Jan 30, 2016
12 min read
Sep
26 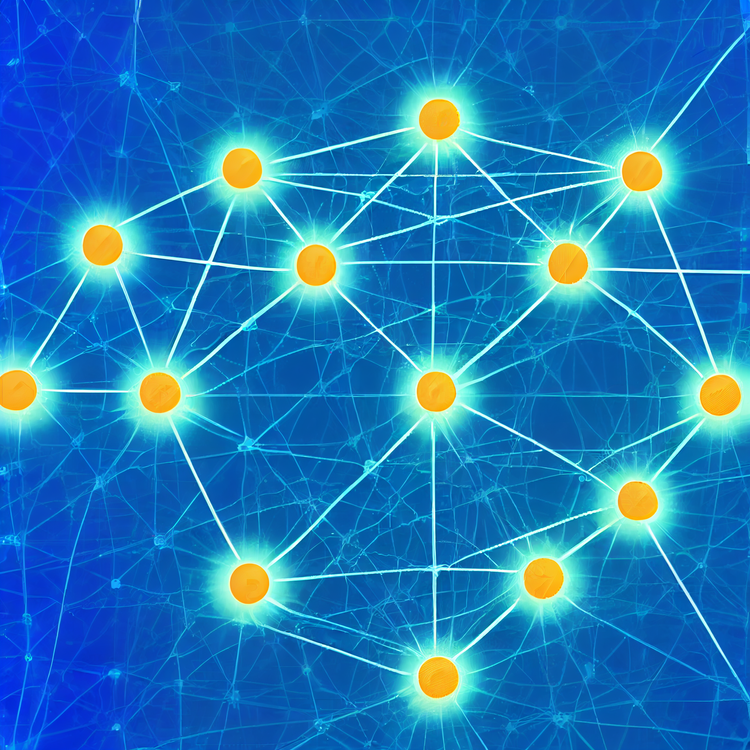 To Node or Not to Node?