Technical analysis of mining behavior exhibited by an entity that is plausibly Satoshi Nakamoto.
Sep 16, 2022
16 min read
May
29 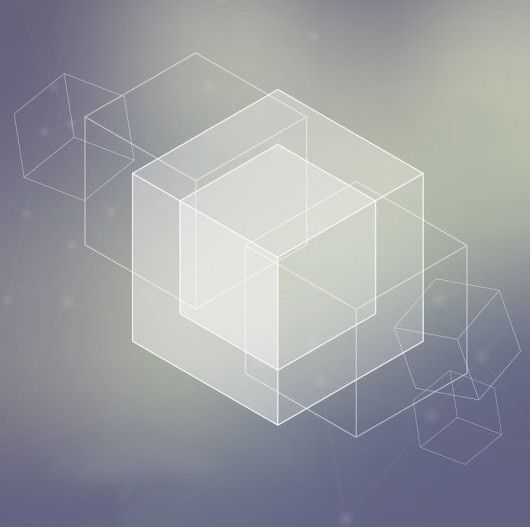 An analysis of Bitcoin blocks mined without any transactions even when there were transactions waiting to be confirmed.
May 29, 2021
7 min read
Feb
20 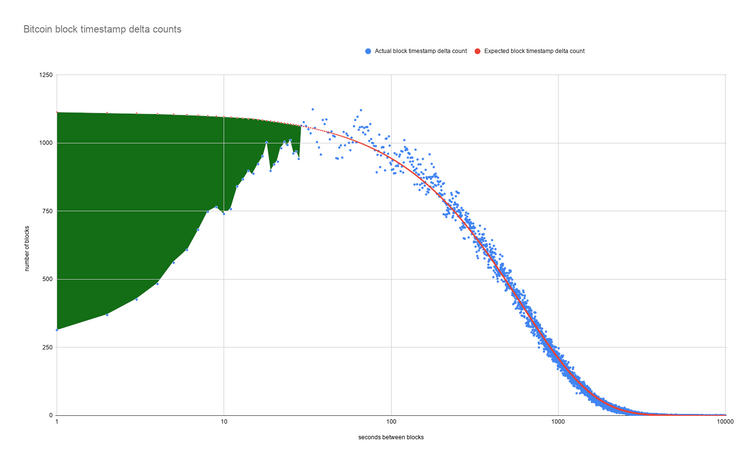 How well does the historical distribution of timestamps on bitcoin blocks match the expected distribution?
Feb 20, 2021
7 min read
Aug
09 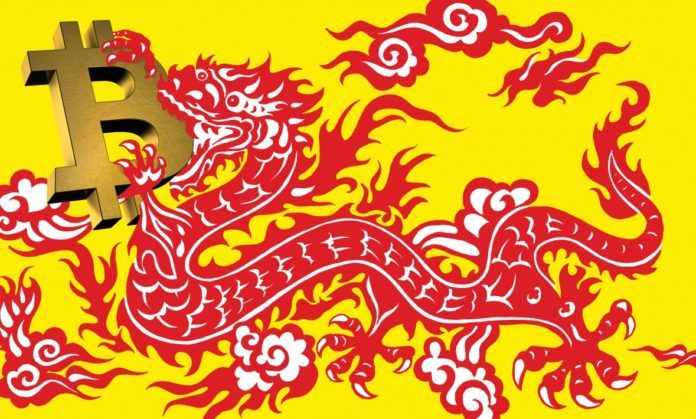 Is the concentration of hashpower within the borders of China a cause for concern about a nation state attack against the network?
Aug 9, 2020
6 min read
Dec
19 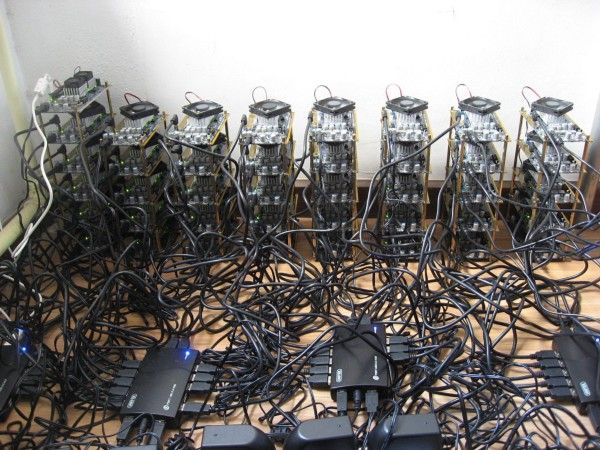 The Future of Bitcoin Mining

Speculation about long-term changes to the dynamics of who and why people will mine bitcoins.
Dec 19, 2015
7 min read