We begin, of course, at the beginning.

It didn't take Hal long to determine that Bitcoin's privacy was far from perfect.

Don't you wish you had picked up some of those free bitcoins from Gavin Andresen's faucet?

At one point, the Wikipedia entry for Bitcoin was deleted because it was not considered noteworthy enough.

Creation of the first mining pool

Bitcoin hits parity with the US Dollar.

Mark Karpeles buys MTGOX from Jed McCaleb. Unfortunately the original tweet from @mtgox has since been deleted.

Wikileaks ended up collecting over 4,000 BTC at this address.

Oddly enough, a week later the EFF stopped accepting BTC... for a while.

The MtGox database was compromised and the user table was leaked, containing details of 60,000 usernames, email addresses and password hashes, some of which were overly simple to brute force passwords. Someone was able to access an admin account at MtGox and issue sell orders for hundreds of thousands of fake bitcoins, forcing the MtGox price down from $17.51 per bitcoin to $0.01.

MtGox announced that these trades would be reversed. Trading was halted at MtGox for 7 days (and also briefly at TradeHill and Britcoin while their security was reviewed).

Some of the users on the leaked MtGox database had used the same username at MyBitcoin and had their passwords hacked. About 600 of them had their balance stolen from their MyBitcoin accounts. One user lost over 2000 BTC.

Bitcoin's first bubble pops as the exchange rate crashes from $33 to $3.

Tradehill shuts down - it was the 2nd largest exchange, after MTGOX.

Largest theft of bitcoin to date (near 50,000 BTC) after security breach at web host Linode.

Satoshi dice, a simple gambling platform, becomes responsible for over half the daily transaction volume on the blockchain.

The Bitcoin Foundation is formed

A database compatibility issue caused an accidental hard fork of the blockchain which required manual coordination by developers and miners to reorganize the chain and bring everyone back into consensus.

After seizing Silk Road, they ended up auctioning off the coins for cheap!

Bitcoin Approved for US Political Donations

Someone put $9M worth of BTC up for sale and was keeping the price suppressed at $300. This user came forward several years later to explain their reasoning.

Probably the biggest PR sponsorship ever.

This spawned the "unfairly cheap" meme

The scaling debate had no clear lines; it pitted brother against brother, and employee against employer, CEO against CTO! Fun times...

Originally dubbed the "Lightning Trust Chain," anonymous Bitcoiner "Hodlonaut" kicked off a test of the Lightning Network that gained a lot of attention.

We Are All Hodlonaut

This list is far from complete and will need to be updated as new iconic moments occur. Please contact me if you come across any tweets you believe are worthy of being added! 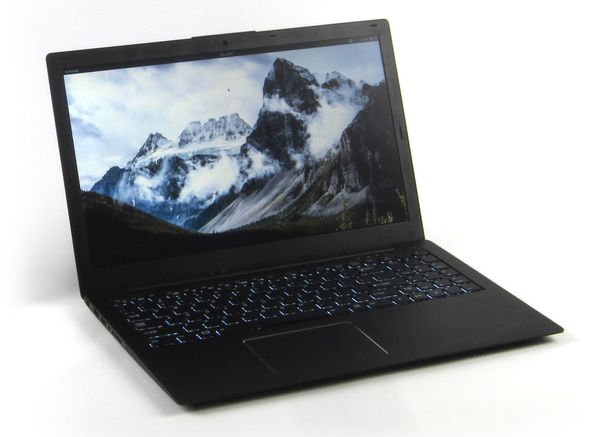 After 2 years of daily use, a review of how well the Librem 15 has held up. 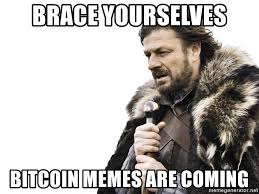 An introductory guide to popular Bitcoin memes and their significance.